Enyuan Khong is currently Fellow at the Guildhall School of Music and Drama, where she studies under András Keller, Adrian Brendel and David Dolan. She graduated with First Class Honours in her Master Degree at the Guildhall, as well as from Jesus College, Oxford, reading German. Her teachers have been Thomas Brandis, with whom she studied in the Musikhochschule Lübeck, Stephan Picard, Felix Andrievsky, Lorraine McAslan, Lutsia Ibragimova and Katherine Loynes.

As an active solo and chamber musician, Enyuan performs regularly in venues across London and the UK, including the Barbican and Wigmore Halls. She takes part in festivals across Europe and in Singapore, most recently at the Oxford Chamber Festival and the Encuentro Santander, where she performed Mozart Duos and the Fauré C Minor Piano Quartet with former violist of the Ysaÿe Quartet Miguel da Silva. She has also performed with pianist and professor at the UdK, Berlin, Andreas Frölich in the Schlossfestspiele, Bad Goisern, of which her colleague, Frederick Winterson is Artistic Director. She has performed as soloist with the Jenaer Philharmonic, Sound Collective Orchestra, Oxford Philharmonic, and Millennium Orchestra. Enyuan also premiered pianist-composer Thibault Charrin’s Sonata for Violin and Piano at St James, Piccadilly, which he dedicated to her.

Among Enyuan’s prizes are the Ivan Sutton Prize, St James Prize, string section finalist in the Royal Overseas League Competition and a Fellowship of the Royal Schools of Music with Distinction. Enyuan played in the European Union Youth Orchestra under Vladimir Ashkernazy in 2013, and recently led the City of London Soloists, a string ensemble that operates without a conductor, premiering Alla Sirenko’s ‘Messa’ for twelve solo strings. Enyuan is very grateful for the generous support of Liz and Mike Wheatley, the Stephen Bell Charitable Trust and Talent Unlimited. 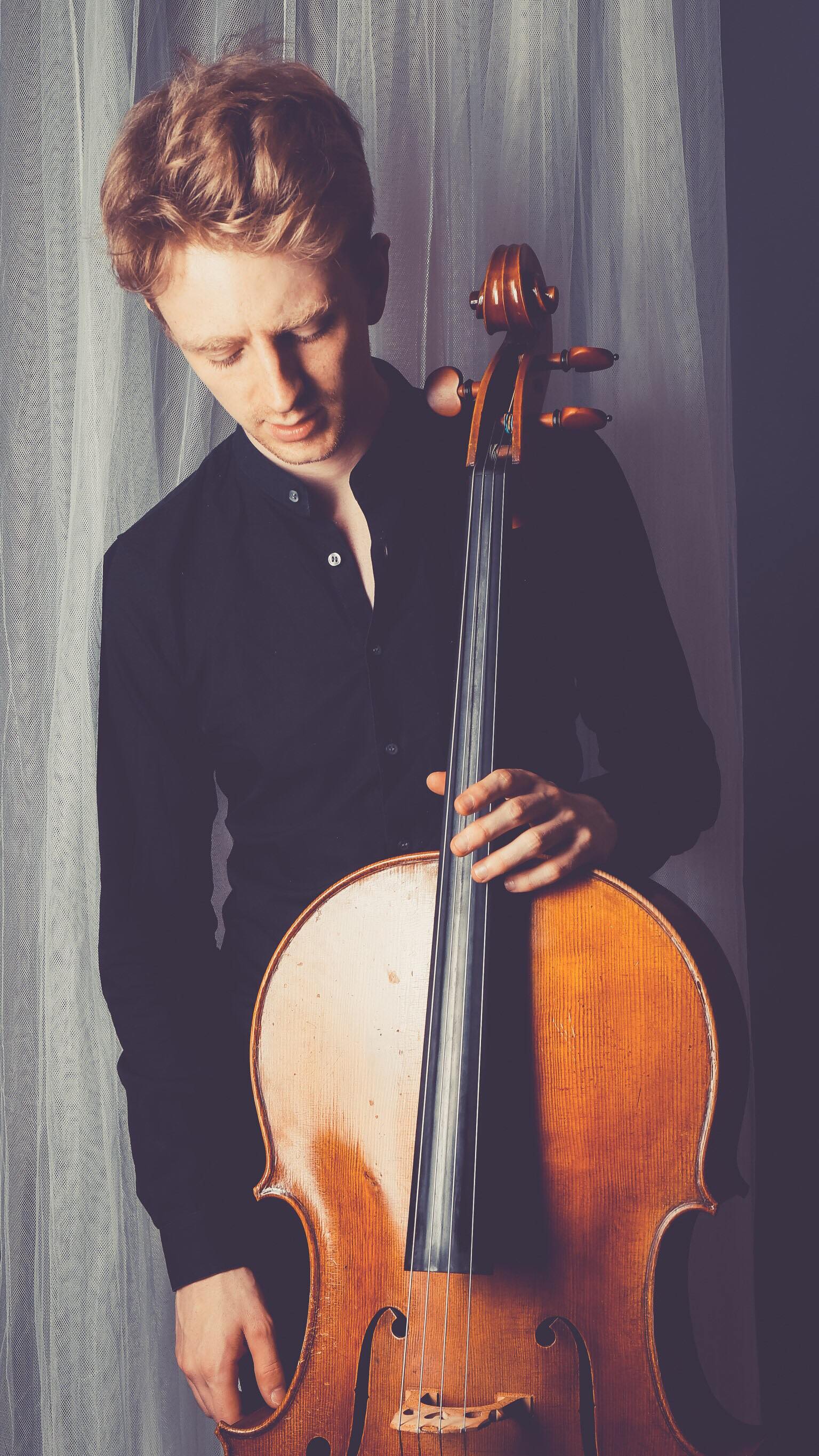 Frederick Winterson was born into a musical family to English and German parents. He started cello lesson at the age of 5 in Brussels. Frederick received a BMus hons degree with distinction in 2017, having studied under Bonian Tian in Frankfurt am Main. In 2019 he graduated from his MMus degree with Louise Hopkins at the Guildhall School of Music and Drama in London as a ‘Child memorial’ award scholar. Frederick has been made a Junior Fellow of the School.

Throughout his youth Frederick won numerous prizes at national competitions in Germany, such as 1st prize at Jugend musiziert and Kammermusikwettbewerb Köln. In 2016 he was awarded a special prize at the Sommerakademie Schloss Heiligenberg and was loaned a cello bow by Heinrich Knopf, generously provided by the Kalioppe foundation. In 2019 he was awarded 2nd prizes at the Swedish international Duo Competition and the Salieri Zinetti competition, in collaboration with he pianist Ayaka Kubo.

A keen chamber musician, Frederick is a member of the Ignis piano trio, with performances in St John Smith’s Square, St James Piccadilly and the City of London Music Society. Since being formed in 2017 the trio has won the St James piano Prize and the Ivan Sutton Competition at the Guidhall School. Last summer Frederick was invited to work as a chamber music assistant and coach ensembles at the Summer academy Schloss Heiligenberg.

Frederick is the artistic director of the music festival ‘Schlossfestspiele Bad Goisern’, in Austria, where he performs regularly with renowned musicians such as Andreas Frölich.