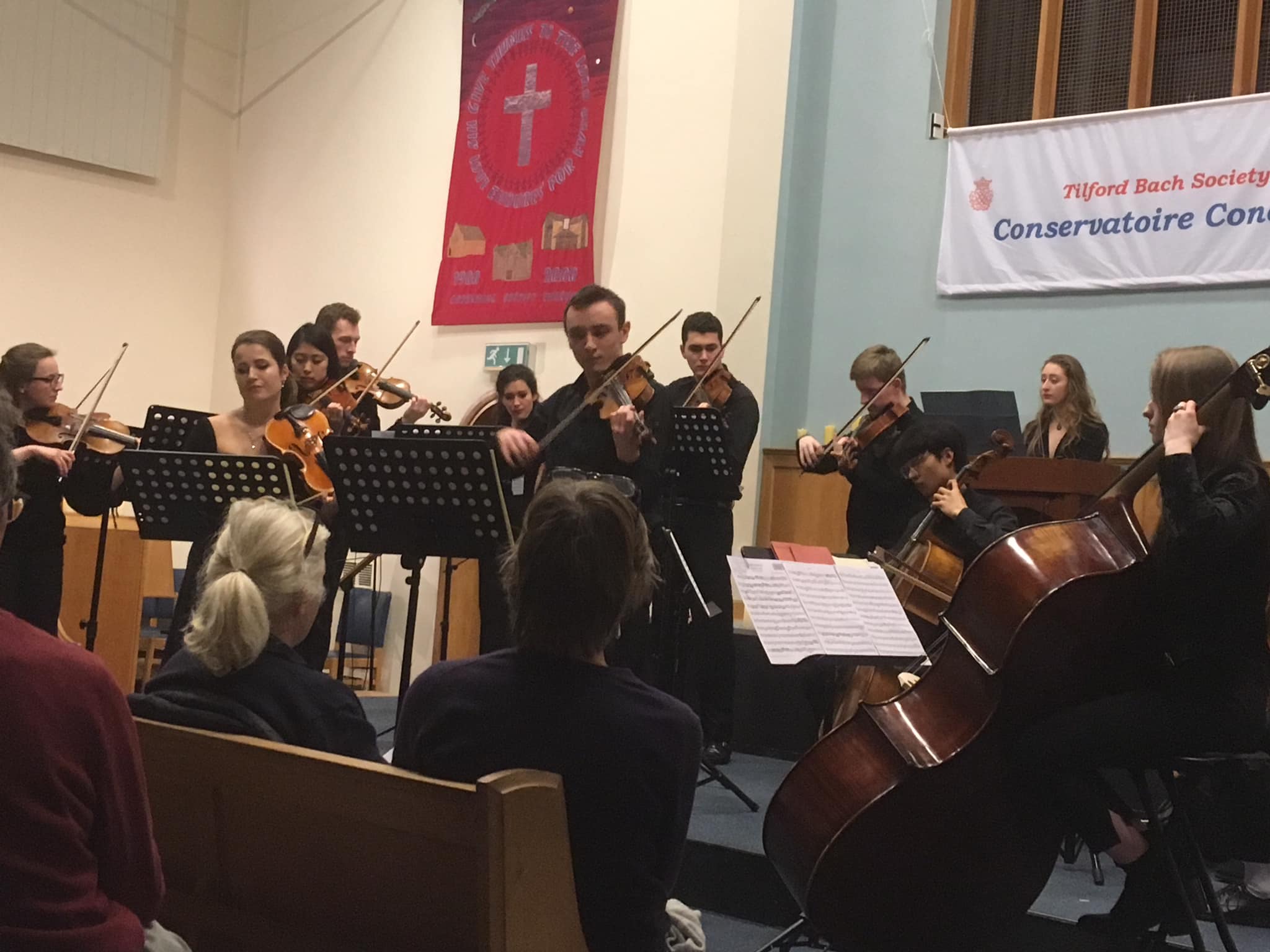 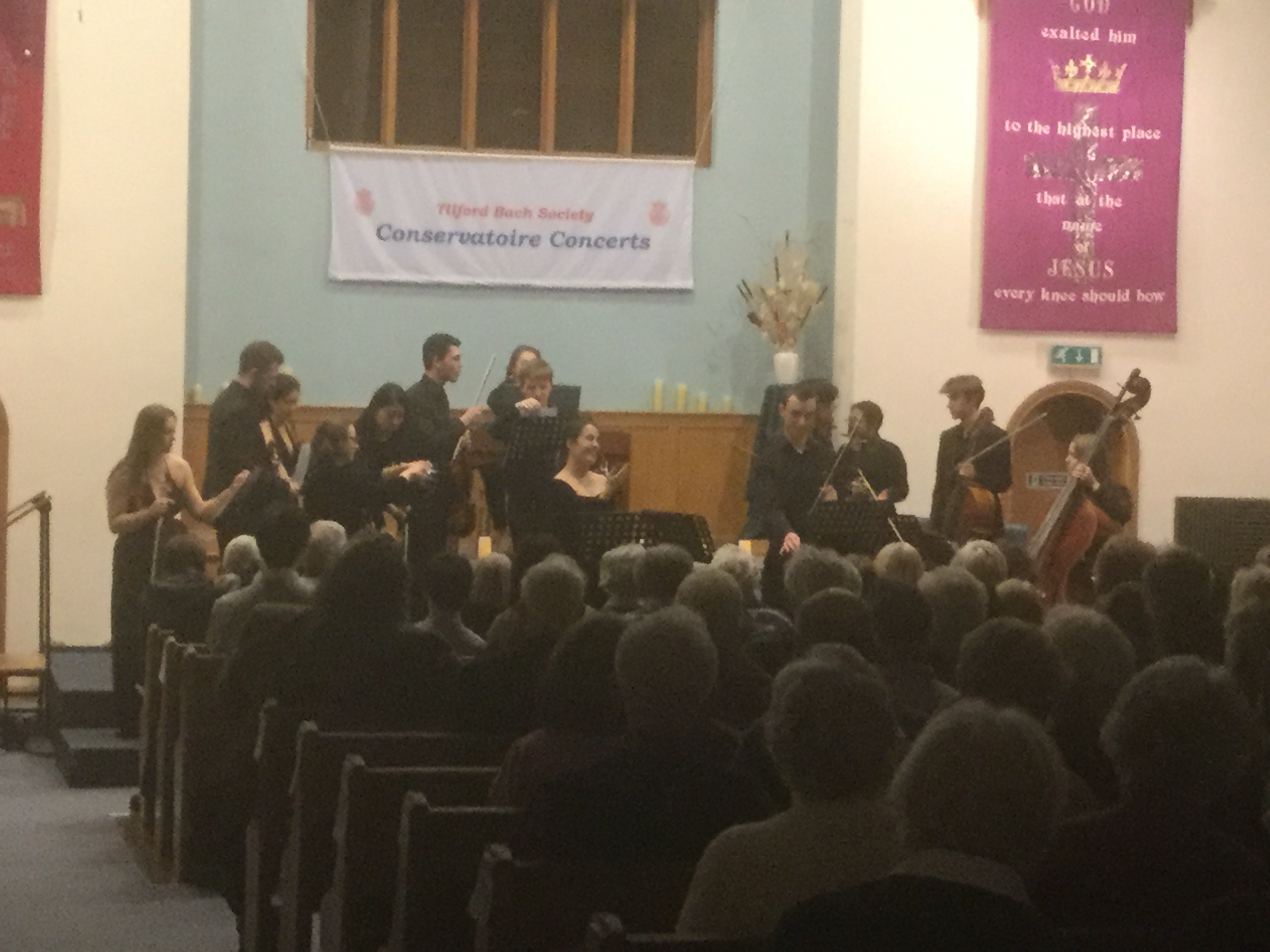 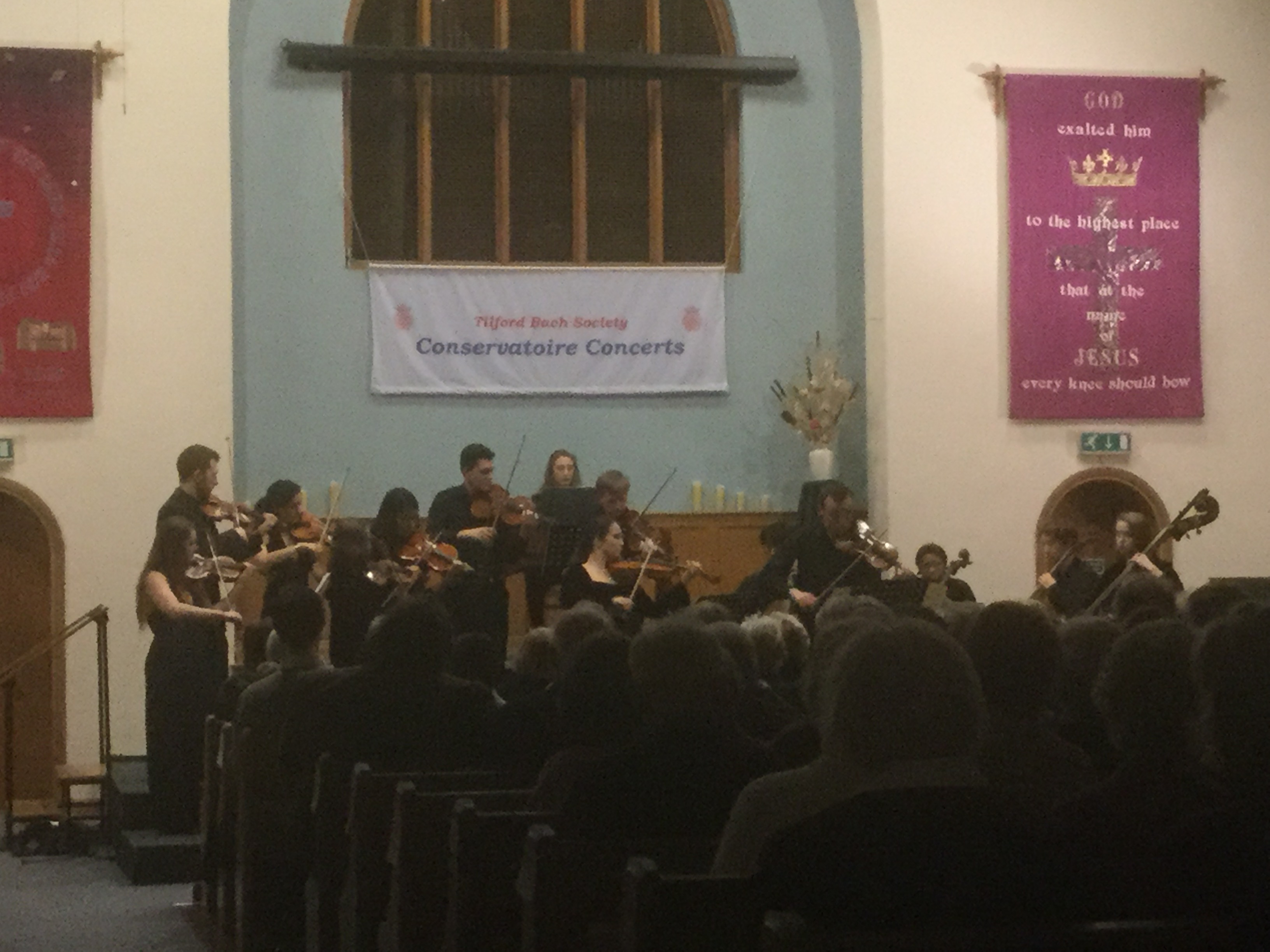 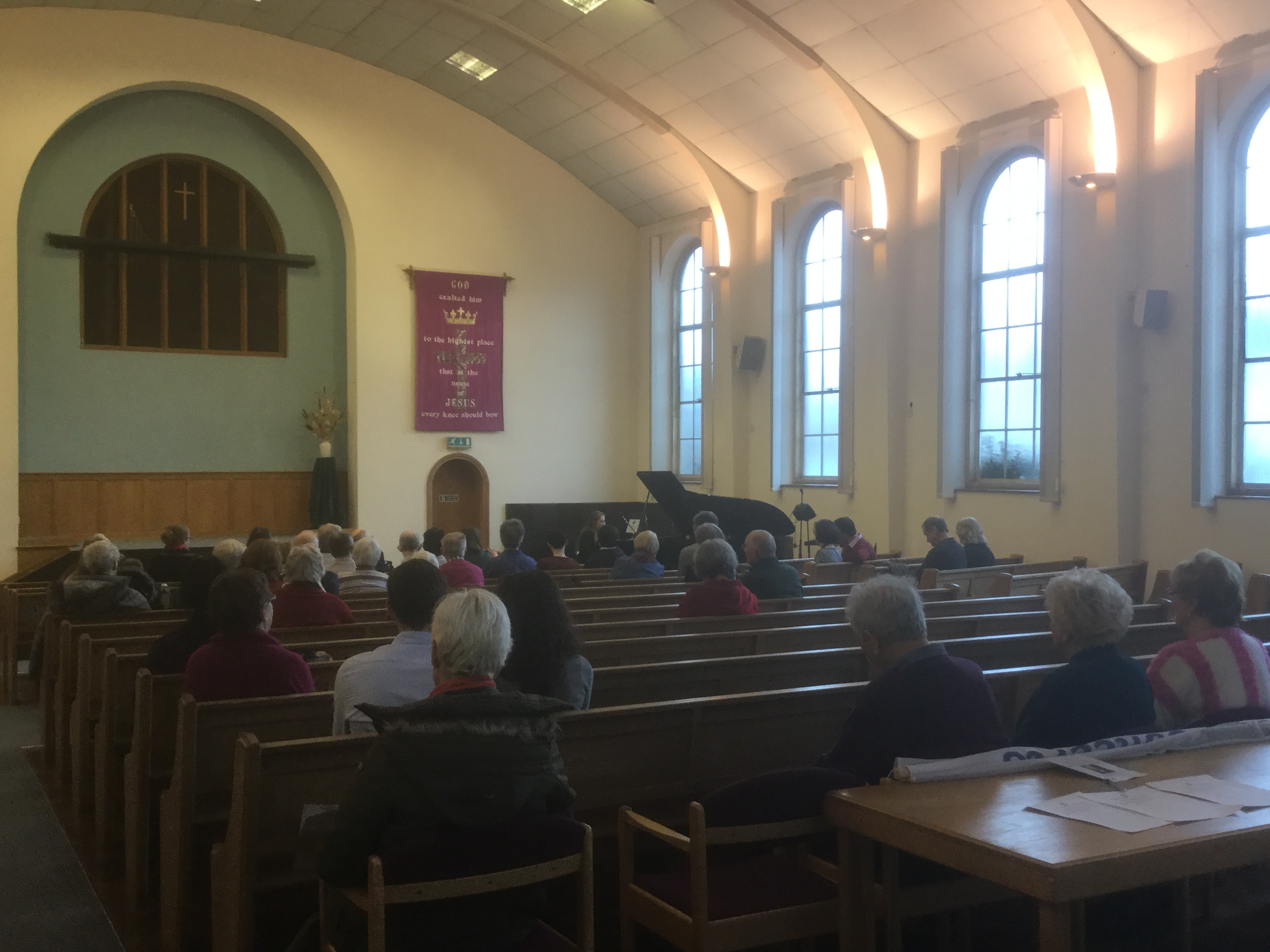 Click here to view an extract from the performance

On January 12th, 2019 we organised our first Annual Bach Day during which one could enjoy listening to some of the most well known works composed by JS Bach performed on various instruments, throughout the day.

During the morning, we had three recitals of 30 minutes each. Works for viola, cello, voice, keyboard and organ were performed by musicians from the four Conservatoires of London.

For our evening candlelit concert, we were all taken on a wonderful musical journey as soloists and the London Conservatoires String Ensemble performed an eclectic range of works by J.S Bach .

The whole day was very well attended, especially the evening concert, with an audience of more than 200 people. We aim to make this an annual event in the calendar of Conservatoire Concerts.